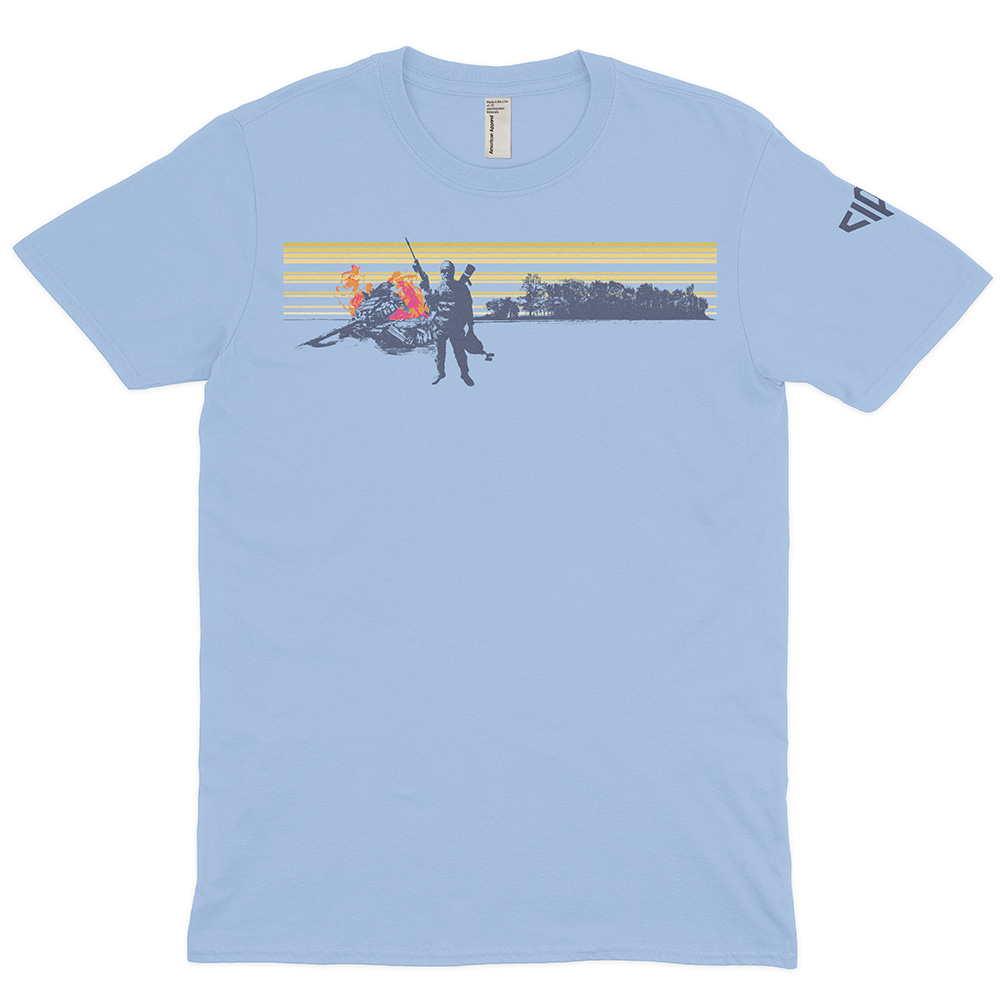 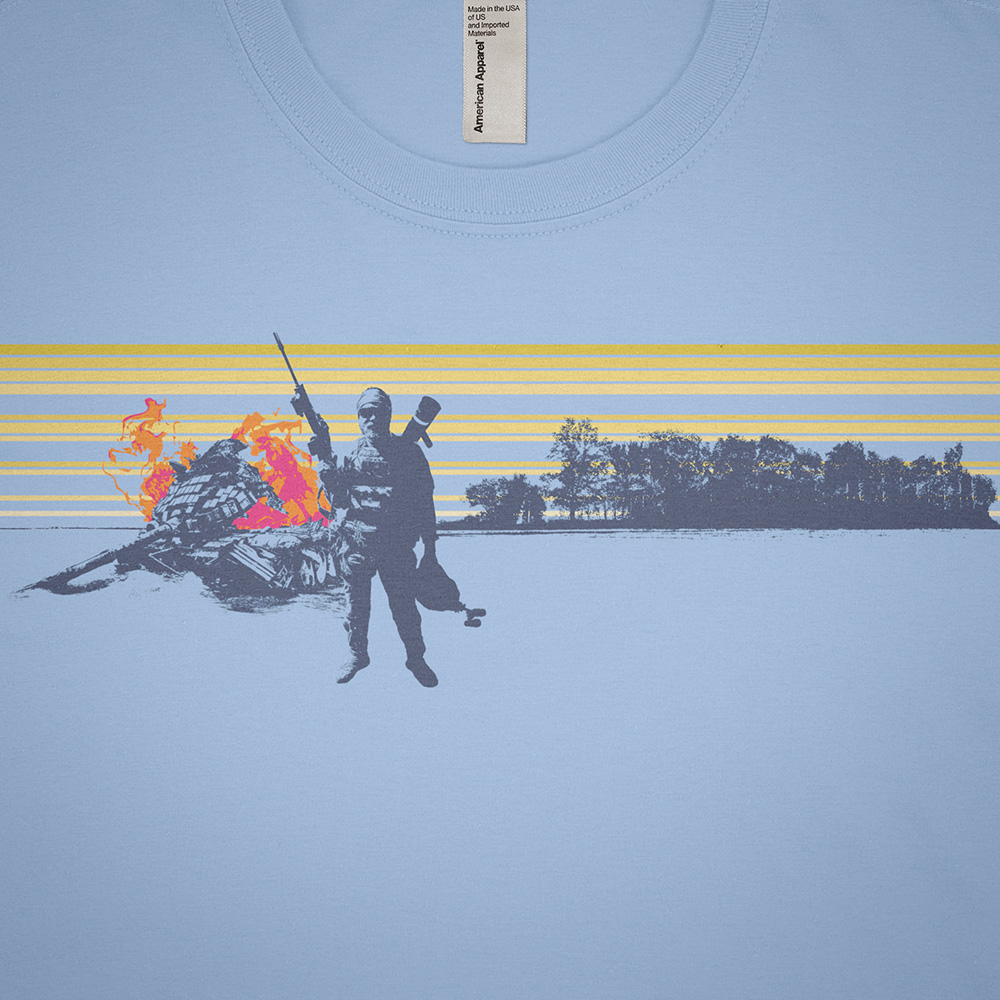 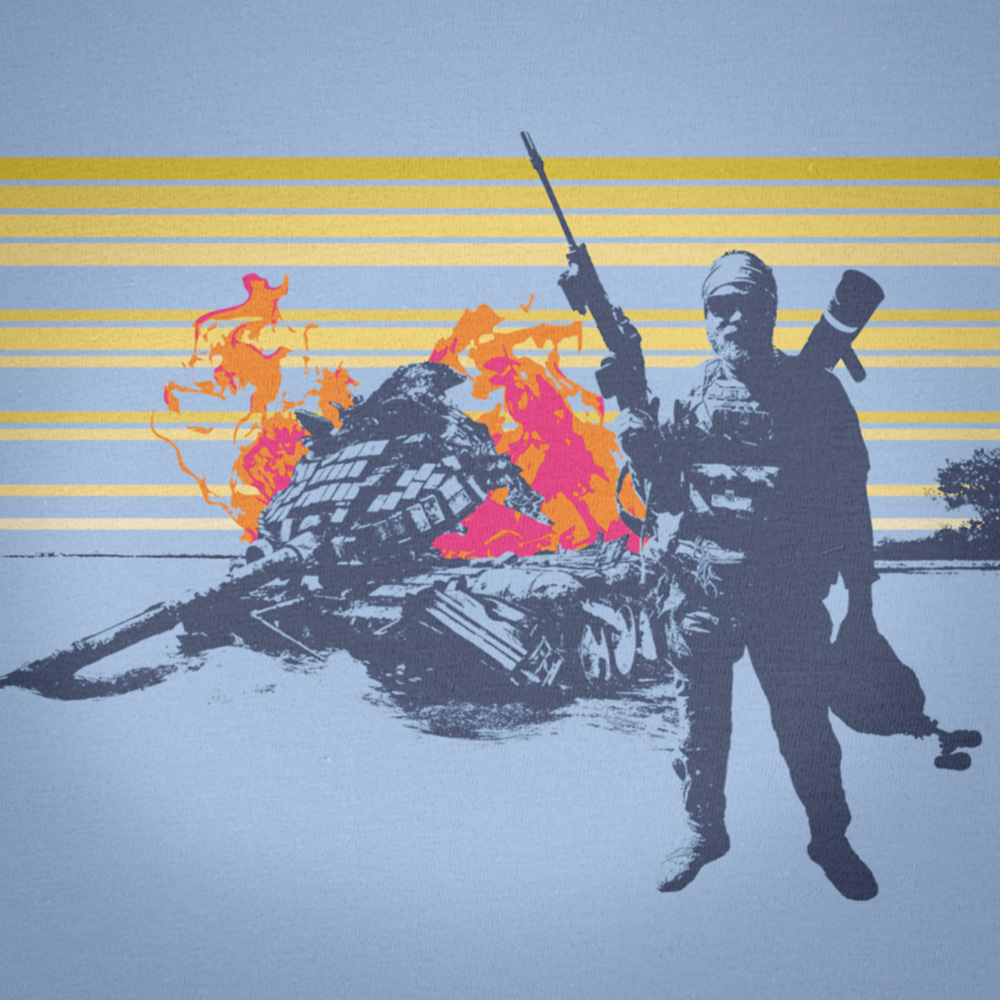 The West is the Best

When the invasion of 24th February began, many "experts" including western military analysts predicted the fall of Kyiv in just a few days. Well, those days turned into weeks and then those weeks stretched into months. And as the enemy was ambushed and decimated at every turn, his aggression melted into chaos and fear until he eventually beat one hasty retreat after another. In a way, this is where the Ukraine of tomorrow was forged — on the battlefield by this bravest of generations. To say we western volunteers who came to Ukraine felt inspired by this spectacle would be an understatement. Our Ukrainian brothers and sisters taught us once again what freedom really means. And why it is worth dying for.

That is why we made these shirts, not just to sell merch and fund ops and equipment but to celebrate the COMMUNITY that has coalesced around a purpose which transcends national borders. The heroes of this series, set against the backdrops of sunsets and burning Rashist vehicles, stand calm and resolute amidst the aftermath of their battles. Because they know that they are the heirs of a new and freer Ukraine. A majority of the after-cost proceeds from the sale of these shirts will go to fund the direct supply of night vision equipment to Ukraine's most deserving special ops units, with a small portion being reinvested into SIRIN to both sustain and hopefully expand operations (see breakdown chart below).

The design of this particular shirt, harkening back to the nostalgic days of 1980s California surf wear, is printed on a baby blue 100% ring spun and combed cotton t-shirt by American Apparel. These shirts are of the UNISEX variety and their sizes of the AMERICAN standard, meaning they run about ONE SIZE LARGE compared to what some people outside North America will be used to. 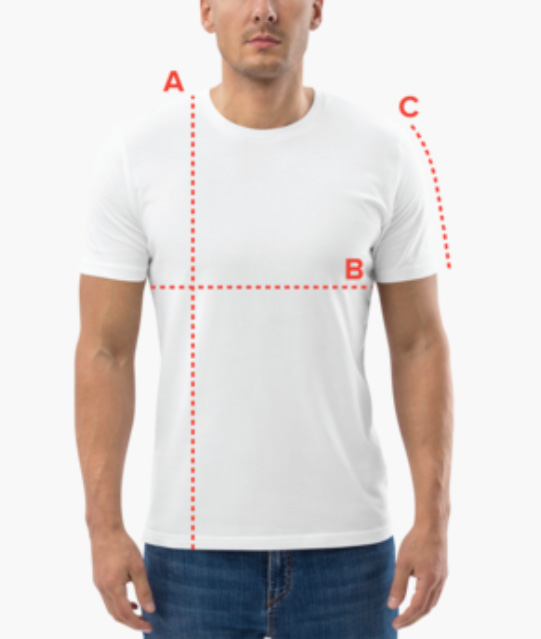 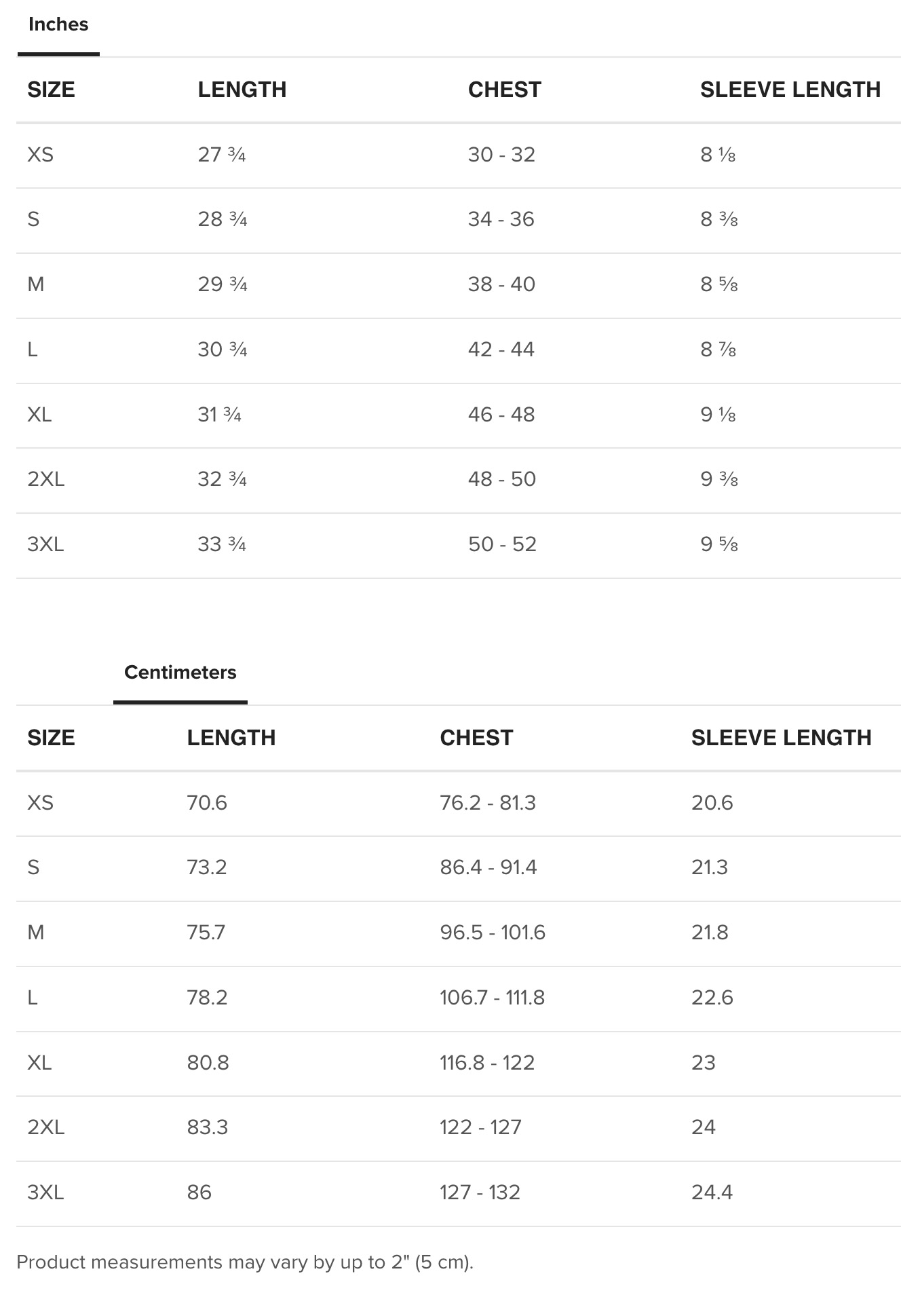 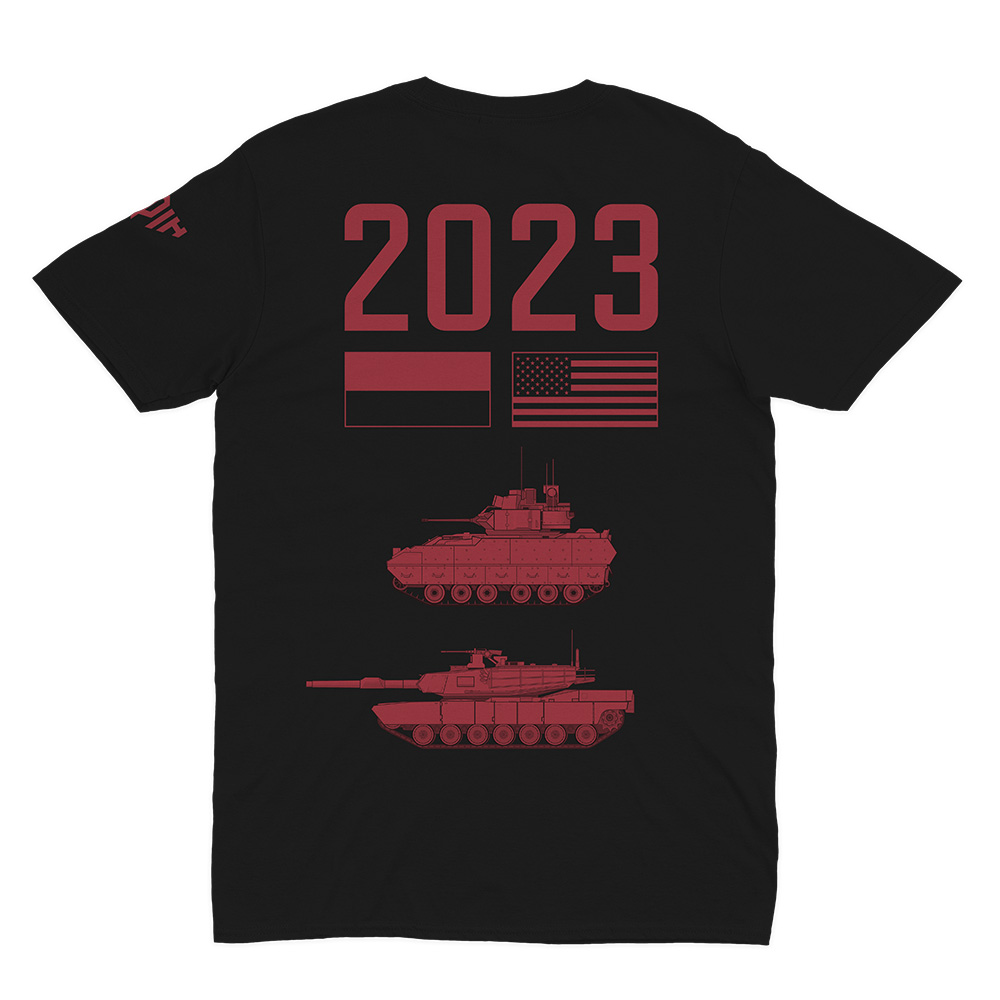 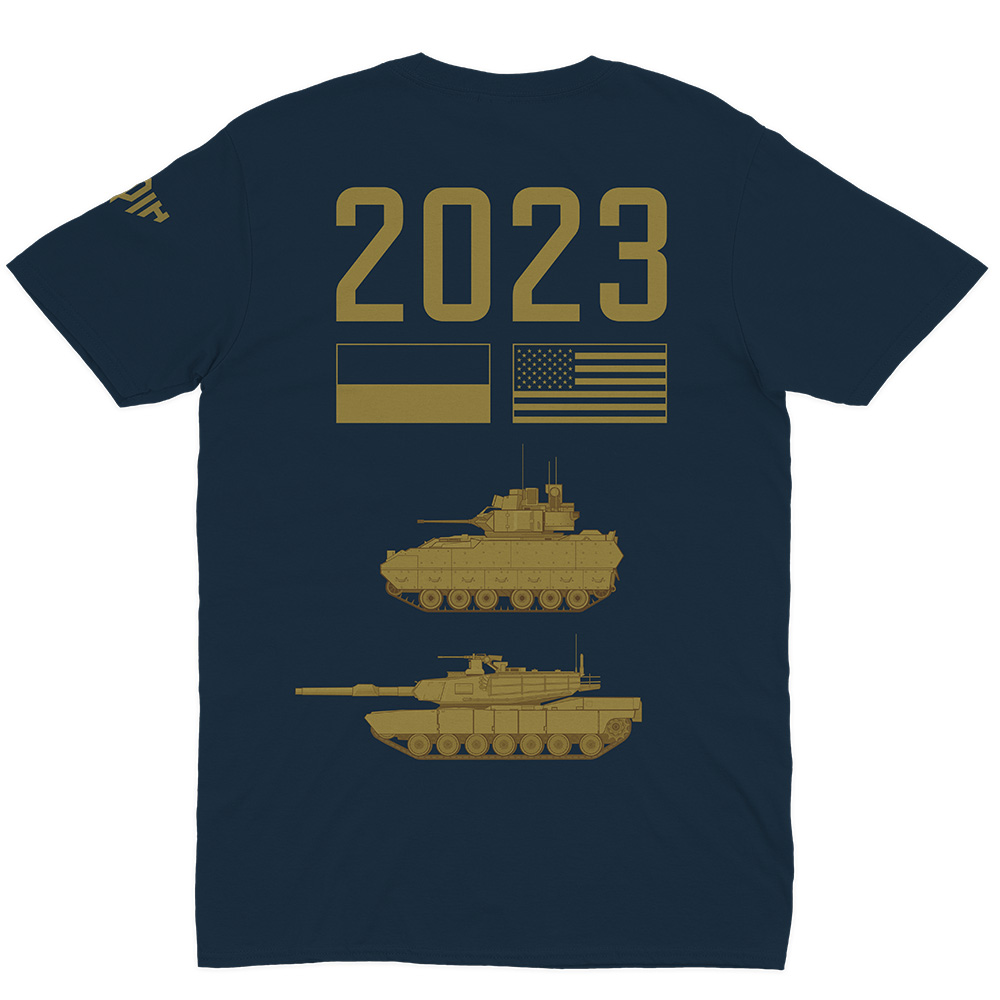 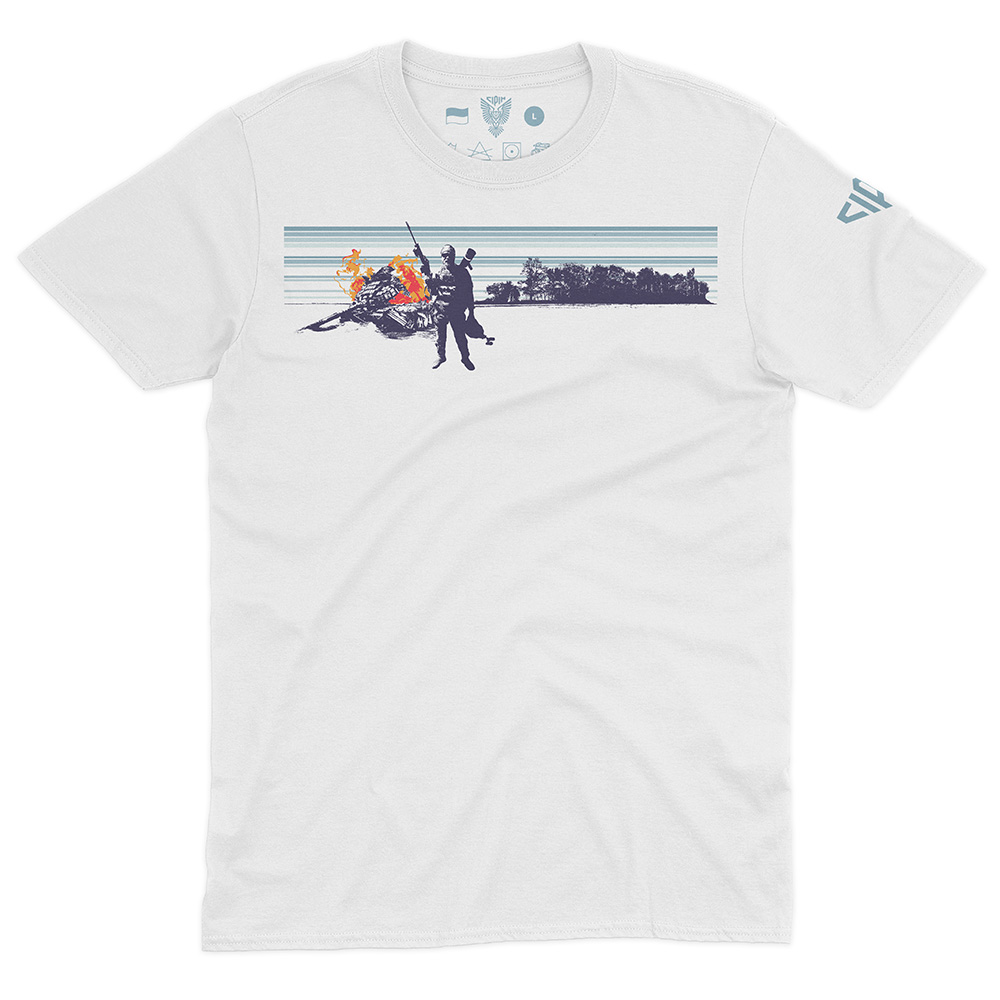 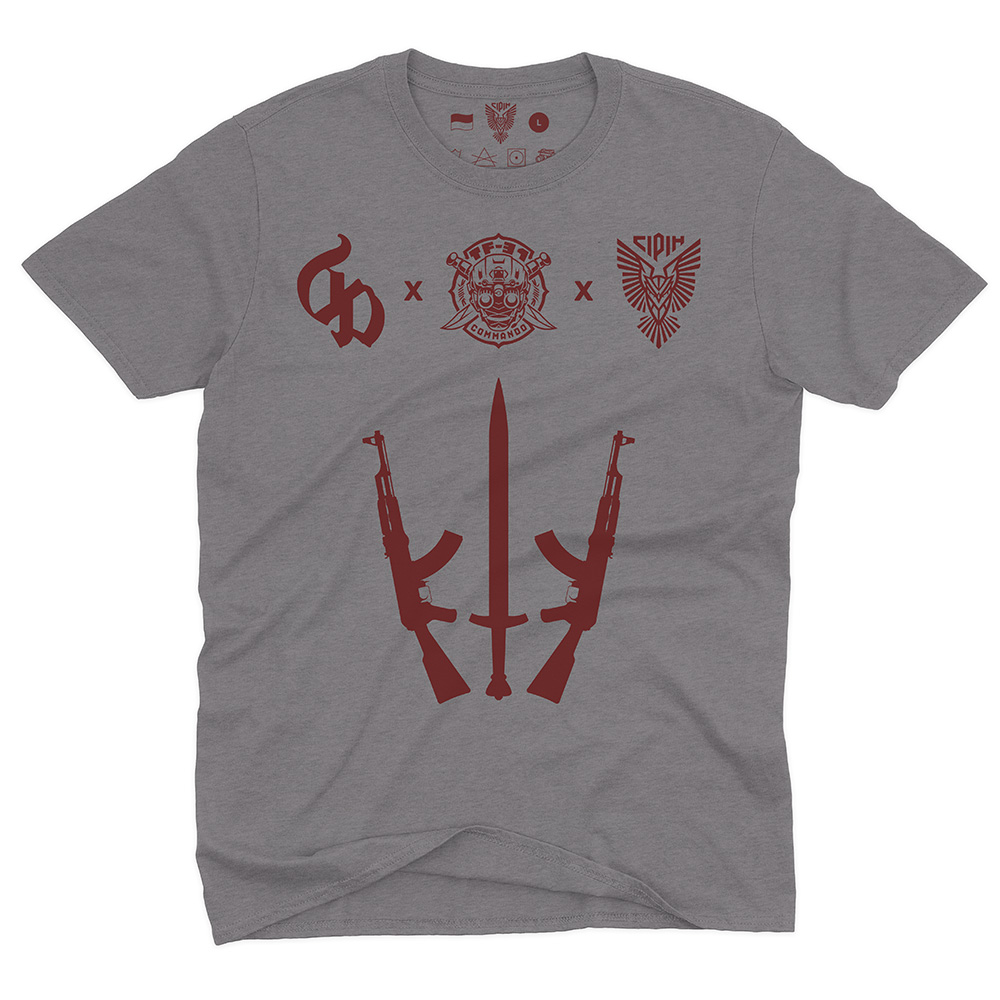 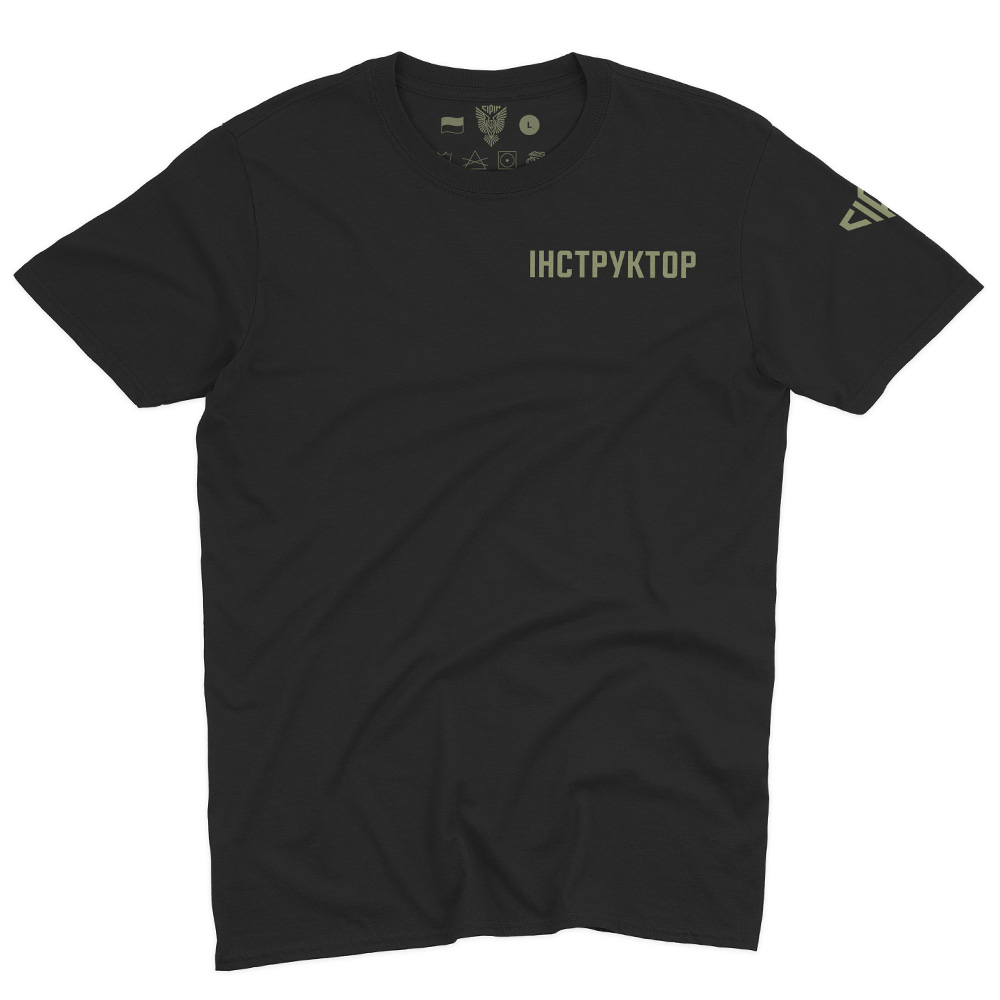 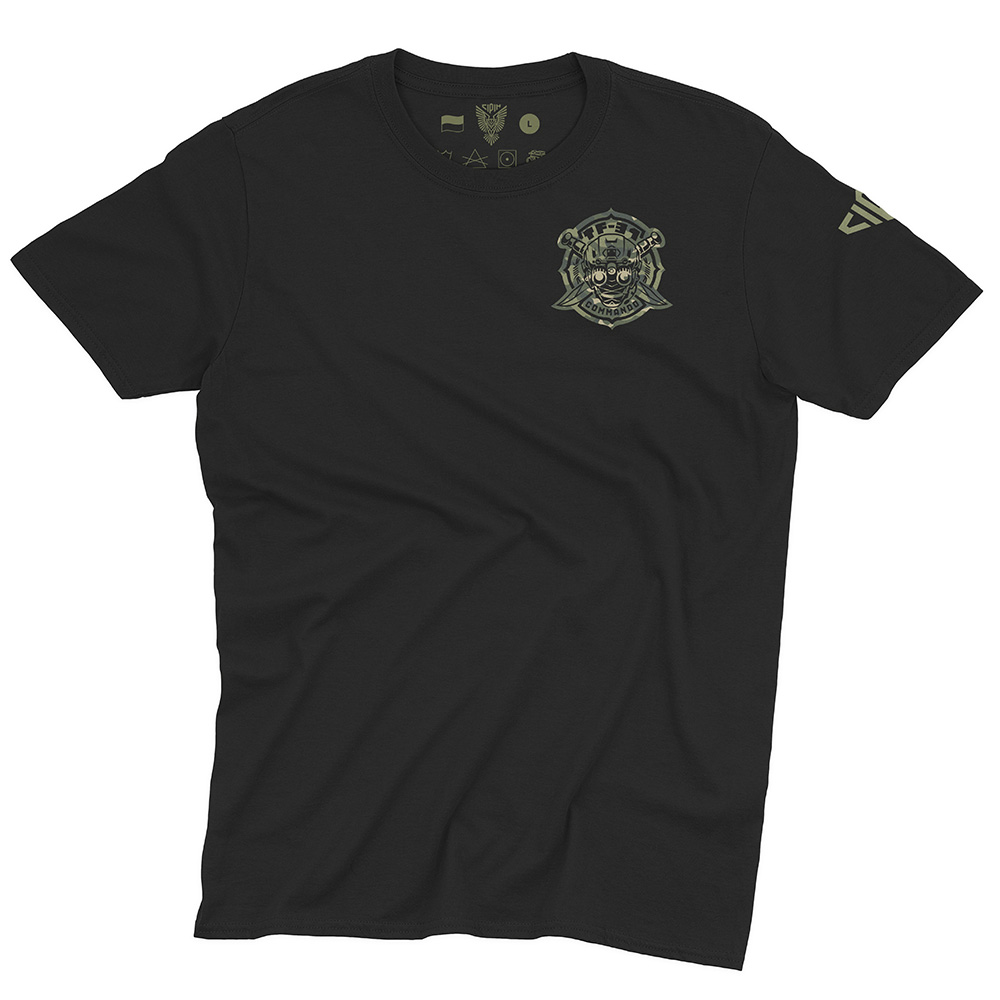